You may have heard of the phrase Anam Cara, but what does it mean and where did it come from? Blarney Woollen Mills explores its meaning and its history.

Anam cara is an old Gaelic term, meaning ‘soul friend’, or ‘Soulmate’. Anam is Gaelic for ‘soul’, and cara is Gaelic for ‘friend’. To say ‘my soul friend’ you would say ‘mo anam cara.’ The phrase comes from the Celtic belief that souls can be connected spiritually, and can create a strong bond. Anam cara can be used to describe a friendship and a love between family, friends and partners. People would often have the phrase engraved on their jewelry, to make it an extra special gift.

John O’Donoghue was an Irish poet, philosopher, author and priest. He was fascinated by the meaning of Anam cara, and so he wrote a book about it in 1997 called Anam Cara: A Book of Celtic Wisdom. Here is a short quote from the book about love;

“If you send out goodness from yourself, or if you share that which is happy or good within you, it will all come back to you multiplied ten thousand times. In the kingdom of love there is no competition; there is no possessiveness or control. The more love you give away, the more love you will have.”

Although the phrase originates with the Celts, it was adopted by the Christians in the 6th century when the missionaries arrived in to Ireland. Having said that, Anam cara is universal and has been taken in and interpreted by many different cultures. It is the belief that when two souls join they form a special bond, and are stronger together than they are apart. Each soul friend has a different quality to add to the bond, and it is about recognizing that and sharing it with each other so that you can bring out the best in one other.

Anam cara is a beautiful phrase to describe not only the love between you and your partner, but also between friends and family too. 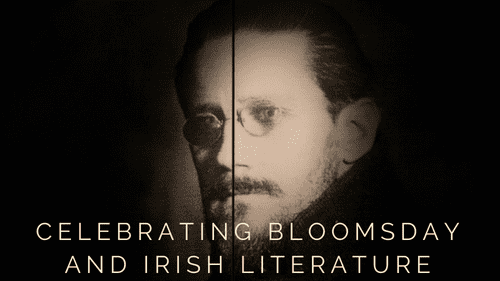