Ireland is renowned throughout the world for its rich literary heritage. Bloomsday is all about celebrating one of Ireland’s greatest writers – James Joyce.

Bloomsday is celebrated annually in Ireland on June 16th, specifically in the capital city of Dublin. It commemorates the life and literature of one of Ireland’s most famous literary exports – Ulysees writer James Joyce. While celebrations primarily take place in Dublin, events are also organised around the world in place such as the United Kingdom, the United States, France, Italy, Australia and many more.

Where does Bloomsday Come From?

The name Bloomsday (or Lá Bloom as it’s called in Irish) comes from Leopold Bloom – the leading character in Joyce’s modernist masterpiece Ulysses. Ulysses is said to be one of the greatest pieces of modernist literature ever written, so a day to celebrate its author is much desired. The novel takes place on a single day – June 16th 1904 – in Dublin. This is why the day is celebrated on the same date.

If you have not yet read Ulysses by James Joyce we highly recommend you do, and the celebration on June 16th offers a great opportunity to get stuck in. In short, it is a novel describes the wanderings of Leopold Bloom on an ordinary day, which includes a series of parallels to Homer’s poem Odyssey in the context of 20th century Dublin. The novel is about everything: it is about a journey through the ordinary, in life and death, but essentially, it is about thinking, with comedic qualities.

Getting Involved in Bloomsday

On Bloomsday in Dublin the celebrations include readings of the novel, dramatisations, musical events and much more. The route in which Leopold Bloom takes in the novel is also retraced on the day, including such landmarks as Davy Byrne’s pub.  Devotees even dress in Edwardian costume for the day. The James Joyce Tower and Museum hold free events throughout the day, including a tour of the tower.

Ireland has a lot to commemorate when it comes to literature, and there are many different festivals throughout the island to celebrate this.

Here are our top three recommendations:

You can find out about more literary festivals happening in Ireland here. 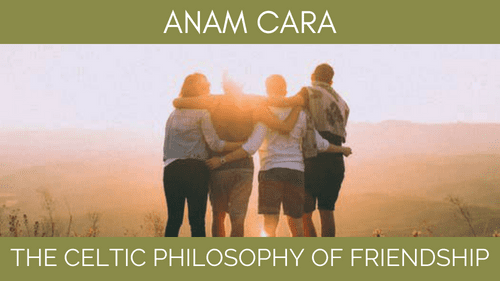 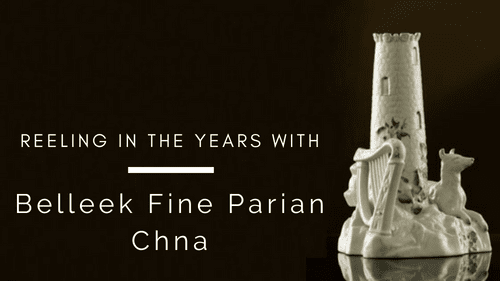