A long long time ago, there was a young Irish boy named Setanta. He lived near Dún Dealgan (now known as Dundalk) with his father Sualtam, a warrior and hero, and his mother Dechtire. His uncle, Conchobar (Conor) mac Nessa, was the king of Ulster and had the entire army of the Red Branch Knights at his service.

Setanta had shown superhuman abilities of magic, poetry, wisdom and warfare ever since he was a child. Setanta enjoyed his childhood, playing the ancient Irish game of hurling with his friends, but he longed to join the Red Branch Knights army of Ulster. His mother and father thought he was too young, but this did not stop Setanta. One night, while his mother and father slept, Setanta left home on his own and set off for King Conor of Ulster’s castle, taking his trusty hurling stick and ball with him.

As he arrived at his uncle’s castle, he noticed a great game of hurling taking place. Setanta joined in immediately, angering the boys who were playing and beating almost 150 of them during the match. The jealousy of the other boys grew, and a fight broke out amongst them all. King Conor heard the noise and came to put a stop to it – it was then that he saw Setanta, who had ventured to the castle alone and had bravely joined the game of hurling, beating all the other boys. This impressed King Conor greatly and so Setanta was allowed to stay and begin his training with the other boys to become a Red Branch Knight.

Some time had passed when Culann, a smith who made weapons for King Conor, asked Setanta if he would like to attend a feast that was being held nearby. Setanta accepted the invitation, but informed Culann that he would follow them, after he had finished a game of hurling. Unfortunately, after the feast began, Culann assumed all the guests had arrived and let his great and ferocious wolfhound out to roam and guard the grounds.

Setanta arrived, unaware that the ferocious guard-dog was lurking. The dog leapt out at Setanta, who immediately took his trusty hurl and ball and hit the wolfhound directly in the throat, killing him instantly.

Illustration: from The Boy’s Cuchulain by Eleanor Hull (https://en.wikipedia.org/wiki/Eleanor_Hull)

Culann was devastated at the loss of his beloved wolfhound and Setanta, feeling guilty for killing the ferocious dog, offered to rear him a replacement. Until the replacement guard dog was ready, Setanta would guard Culann’s grounds himself and this is how the name Cú Chulainn (Hound of Culann) was born.

At the young age of seven, Cú Chulainn overhears a druid named Cathbad teaching pupils and explaining that any pupil who takes arms that day would then have everlasting fame. With a great desire for this fame, Cú Chulainn went to King Conor to ask him for arms, but none can withstand his strength. King Conor decides he must give up his own arms, and hands them over to Cú Chulainn. However, unbeknownst to Cú Chulainn, any pupil who took arms that day would have everlasting fame but would live a short life.

The years pass by, and Cú Chulainn has grown up to become a strong, powerful warrior. One day, he rode out to face a group of men whose fathers had each been killed by Cú Chulainn. The group of men had conspired together to kill him, but the legendary warrior did not realize this. On his way, he encountered three one-eyed hags eating a feast of roast dog. They invite Cú Chulainn to dine with them, but Cú Chulainn had many self-declared taboos which, if he decided to break them, would lead to his downfall. Two of these taboos were to never eat dog meat, and to never refuse hospitality – Cú Chulainn has no choice but to break one. He takes one bite and places the bone under his thigh. The hand he used, and his thigh are immediately weakened. Cú Chulainn continues his journey and is eventually killed while fighting his conspirators. When he received his fatal wound, he tied himself to a pillar so he would die standing and facing his enemies. As the prophecy was foretold, Cú Chulainn had received the everlasting fame he had long desired, but paid the price and died at a young age.

The legends of Cú Chulainn are still told to this day. As a mythological hero, the stories of his strength and power have lived on, re-told throughout the years in many ways. 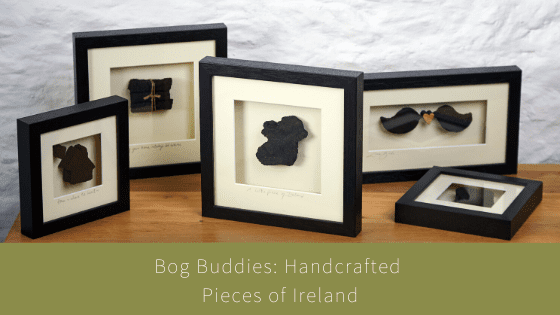 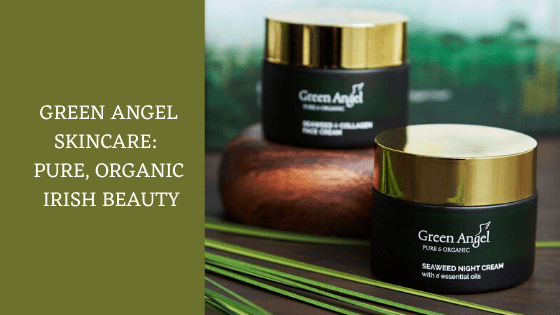 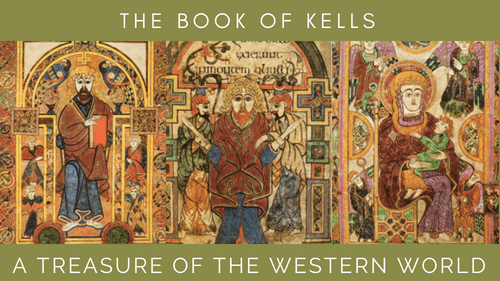 Once described as “the chief treasure of the western world,” the exquisite Book of Kells manuscript is one…
Read More
0 Shares
0
0
Back to top