Over the centuries Irish names have managed to spread across the globe. However, did you know that these family names actually have roots stretching back to the clans and kings of Ancient Ireland. By the early 18th century however it was not uncommon for Irish people to anglicise as under British rule those with such names struggled to find work.In this piece we will give you some information about the five most common Irish surnames: Murphy, Kelly, Byrne, Ryan and O’Brien.

The name Murphy has been traced back to a Celtic warrior named Murchadh (a name meaning “sea-warrior”). The province of Leinster was a Murphy stronghold with Co. Wexford being a leading seat of Murphy Clan power! These days however, there are Murphys spread throughout the globe and the name is the 14th most common in the UK and the 58th in the US.

Family Motto: God is a strong tower to me.

The Kellys are descended from the Ó Ceallaigh clan from the ancient tuath of Uí Maine (located in the modern day province of Connaught). The name means “Descendant of Ceallach.” Ceallach is a gaelic word meaning “bright haired” or “troublesome.”

Family Motto: “I have fought and conquered.”

Byrnes can be traced back to Bran mac Máelmórd who was the King of Leinster from deposed in 1018. Wicklow, Dublin, Kildare. The name also comes from the Irish for “raven.” The “Book of the O’ Byrnes” (“Leabhar Branach”) is a collection of Gaelic poetry detailing the exploits and personalities of the O’Byrnes in the sixteenth century.

Family Motto: “I would rather die than be disgraced”.

Ryans come from Rían – meaning little red one/little king. There are two possible ancestors for most Ryans. Ryans with roots in the West can trace their roots back to Maelruain, 9th century chieftain. Eastern Ryans are descended from a 10th century King Rain who ruled a large area in South Leinster. His descendants took the name Ua Riain or O’Riain. Over time, both versions of the name were eventually anglicised to Ryan.

Family Motto: “Lámh laidir an uachtar” (the strong hand from above.)

Meaning the ‘exalted one’ or ’eminence’, O’Briens are descended from the legendary Brian Boru who was the High King of Ireland from 1002 to 1014. Under the O’Brien name, Brian’s descendants ruled the Kingdom of Munster for centuries until their territory had shrunk to the Kingdom of Thomond which they maintained for a further five centuries.Header Image courtesy of Wikimedia Commons 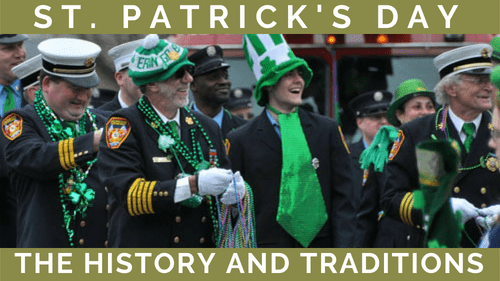 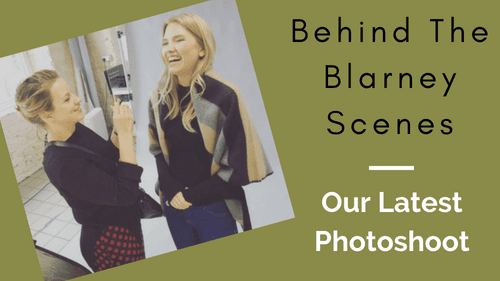