To celebrate Day of the Girl 2017 we are shining a spotlight on some of Ireland’s fiercest historical heroines. These three bold and brilliant women are all famed for their fiery ferociousness. These ladies only represent the tip of the iceberg in terms of iconic females in Irish history. 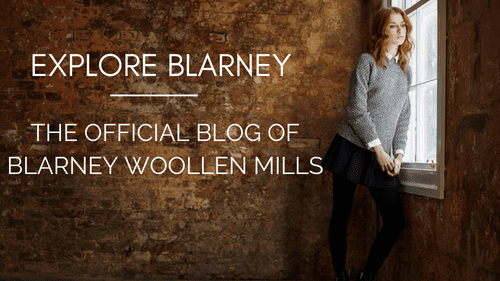 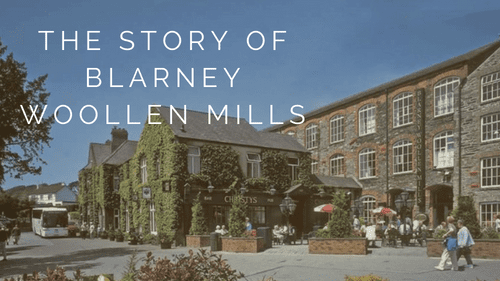