Lughnasa (pronounced: Loo-neh-sa) is an ancient Celtic festival celebrating the start of the harvest season. While centuries may have passed, the legacy of this Celtic festival still lives on in modern Ireland.

A key event in the Celtic calendar, the month-long festival of Lughnasa offered the ancient Celts a chance to herald in the coming of the harvest. While Lughnasa is no longer celebrated today, the spirit of this ancient harvest festival lives on in many ways.

The Mythical Origins of Lughnasa

The name Lughnasa is derived from Lugh. The warrior god Lugh was one of the central figures of ancient Celtic mythology. He was  associated with skill, crafts and the arts as well as with oaths, truth and the law. The Celts believed that Lugh initiated the festival to commemorate his mother Tailtíu – who died of exhaustion after clearing the plains of Ireland for agriculture.

During Lughnasa the Celts did all they could to appease Lugh. They would show him respect by both performing sacrifices or by throwing a great big party. If his needs were completely satisfied, he would provide them with a bountiful harvest. Due to Lugh’s immense skill in the arts – dance, music, art and poetry were key elements of the festivities.

One modern-day legacy of Lughnasa is “Reek Sunday.” One way the Celts paid tribute to Lugh was to climb up hills and mountains. When Christianity came to Ireland, this tradition (like many others) was re-cast as a Christian activity. On the last Sunday in July, thousands of Christian pilgrims and climbing enthusiasts alike (many of them are barefoot!) climb up the rocky Croagh Patrick in Co. Mayo. Another name for the mountain is “The Reek,” hence the name “Reek Sunday.”

Held annually in the Kerry town of Killorglin, the Puck Fair has been traced back to the 16th century but historians believe it is a remnant of Lughnasa. The festival kicks off with “Gathering Day” during which a young girl is crowned Queen of the Fair. Following this a wild goat is brought into the town and crowned king. The two then parade through the town and grant festival-goers the ‘Freedom of the Town’ and this commences a mad hooley lasting three days. The Puck Fair remains an enormously popular festival in Ireland with approx 100,000 people taking part each year. 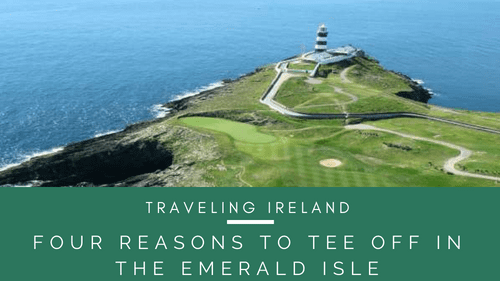 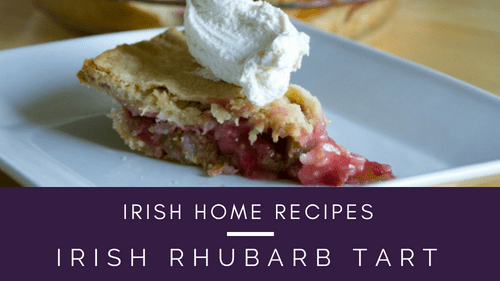