Irish Whiskey: Everything You Need to Know!

Irish Whiskey is world-renowned for being top of its class. We examine what it is that makes Ireland’s most popular spirit just so special.

The History of Irish Whiskey

We can trace the word “whiskey” to the Irish phrase, uisce beatha, meaning “water of life.” It’s generally believed that whiskey was brought to Ireland by monks who picked up distillation skills from Arabia sometime between 500-600AD. Initially the Irish used distillation to craft perfumes, however these techniques were soon modified these techniques to result in a drinkable spirit.

What butter or whiskey doesn’t cure, cannot be cured.

The first written record of whiskey in Ireland is in 1405 Annals of Clonmacnoise, which describes how the head of a clan died after “taking a surfeit of aqua vitae” during Christmas festivities. This predates the earliest Scottish written record by almost 90 years.

Up until the 19th century, Irish whiskey was the most popular spirit in the world. In the 1890s, Ireland boasted over 30 distilleries. The drink’s popularity significantly declined and with this the number of distilleries fell to just three. Thanks to the booming craft spirits movement however, Irish whiskey has experienced a major resurgence. Since 2006 13 distilleries have opened up and a further 11 are under construction.

Four types of whiskey are produced in Ireland, these are: single malt, single pot still, grain and blended whiskey. Irish whiskey must be aged for three years. It must also be distilled three times to at least 40 percent ABV (as in the US).

The light music of whiskey falling into a glass — an agreeable interlude.

Did you know that Cork is home to the world’s best-selling Whiskey? Jameson is distilled in the New Midleton Distillery in East Cork. Cork’s most well-known whiskey sold a whopping 5 million cases worldwide in 2015.

Drink in Style with Waterford Crystal 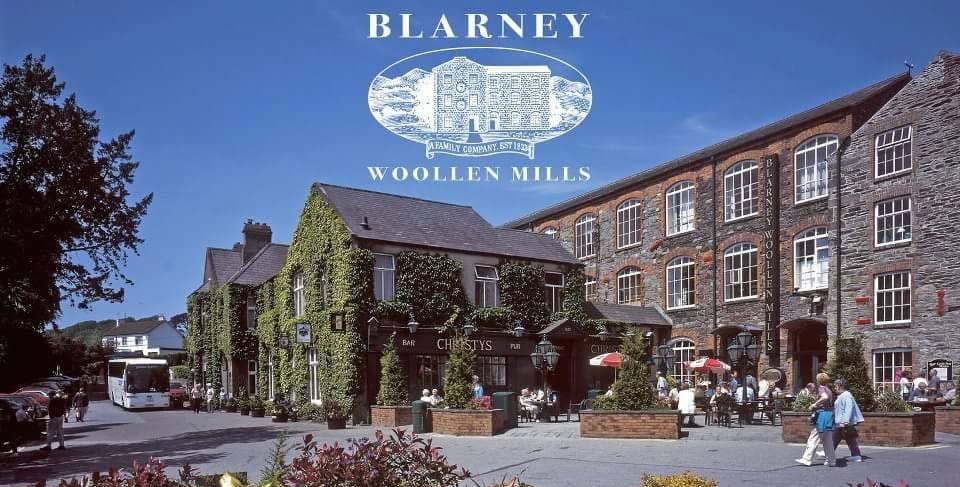