Freda Hayes of Blarney Woollen Mills visited the club grounds on Tuesday the 25th of April to present the Premier Intermediate hurlers with an impressive new set of jerseys.

The Kelleher family have been tireless supporters of the club since 1975, and we are eternally grateful for their continued support through good times and bad.

Blarney Woollen Mills has been the focal point of the village since its foundation, and its connections to our club go back through many generations. Prior to the jersey presentation Freda and Martin Lynch reminisced about the role their fathers played in acquiring the site of our club grounds, sharing treasured memories that highlighted the enduring links between the Kelleher family and Blarney GAA. Several current players were on hand to accept the new jerseys and Freda wished the lads well in next weekend’s championship match against Watergrasshill.

We would like to reiterate our sincere thanks to Freda and Blarney Woollen Mills for their ongoing support of the club. 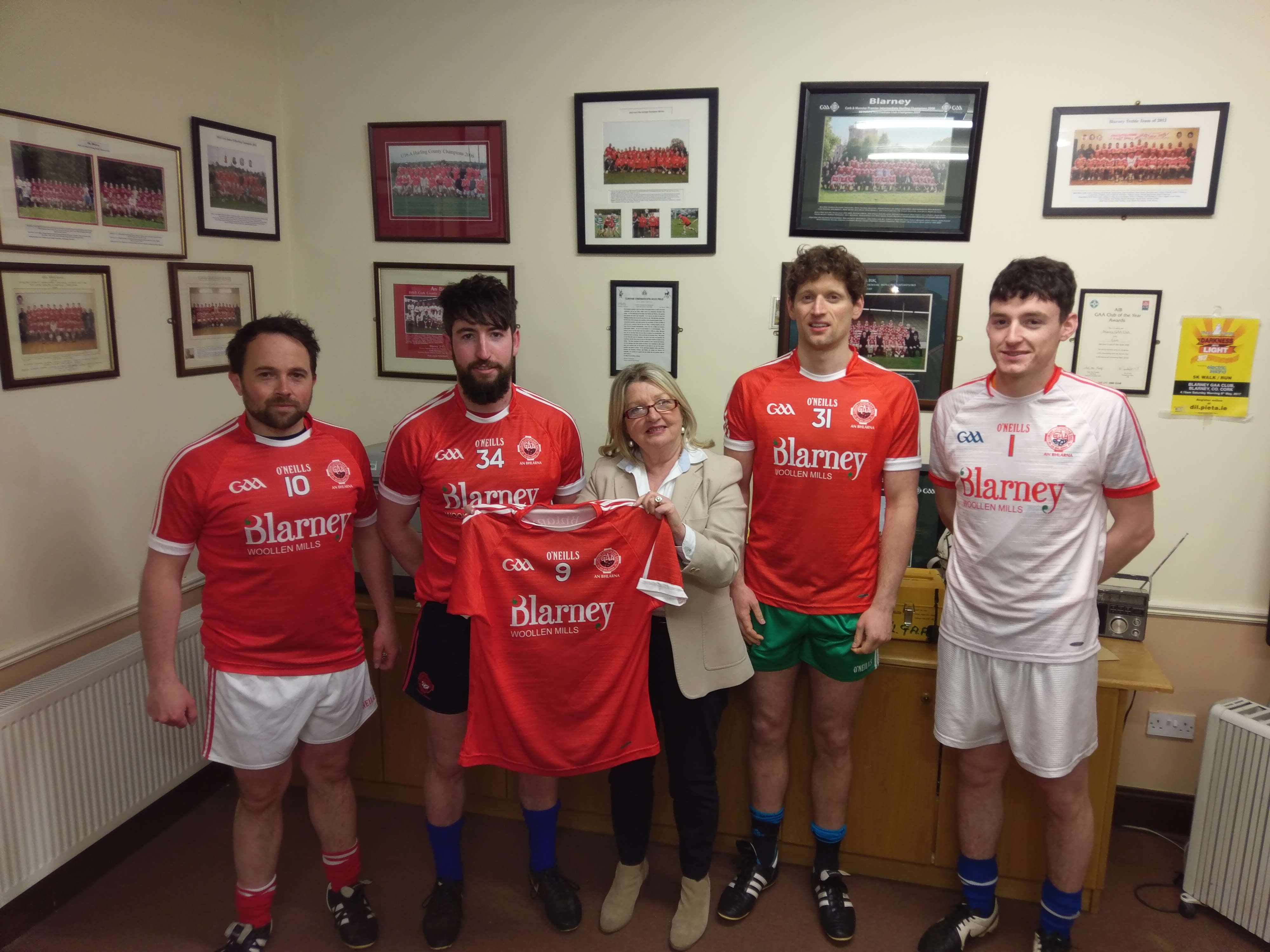 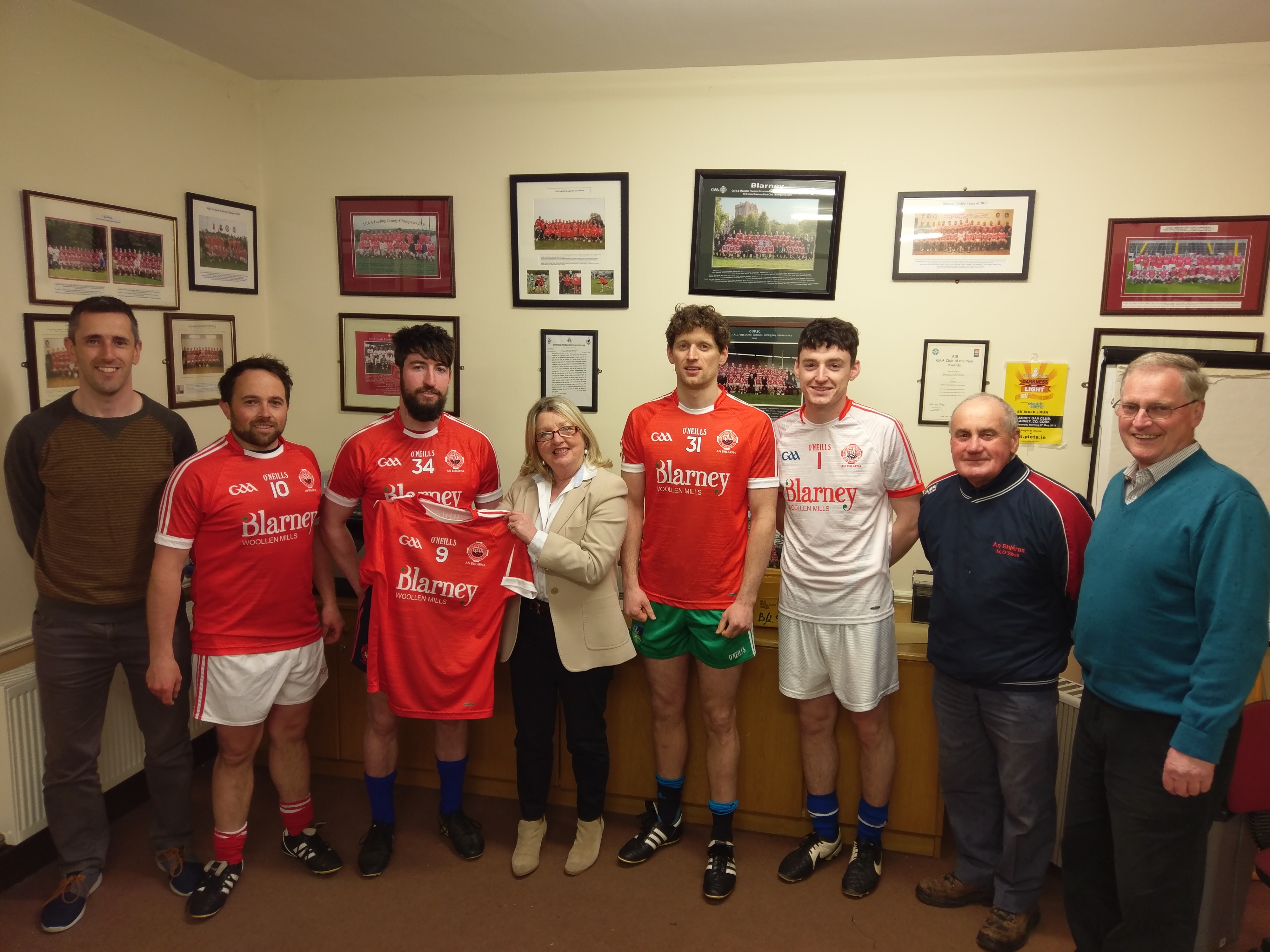 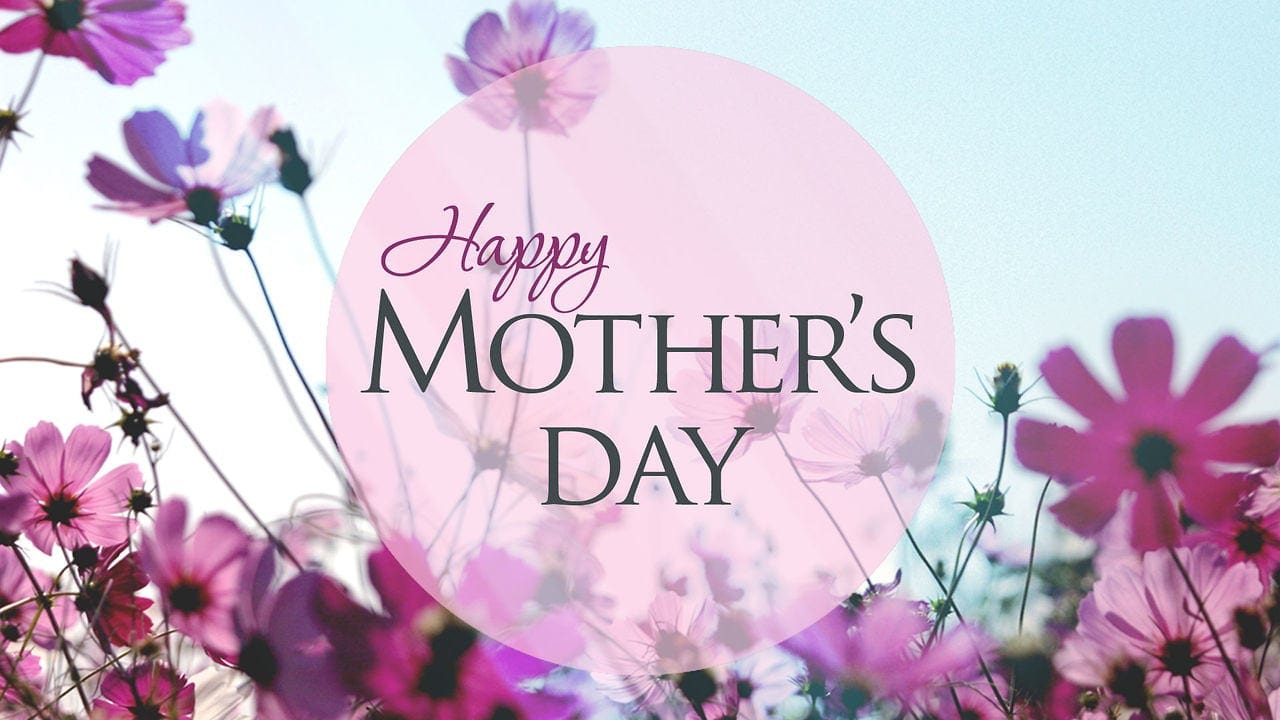 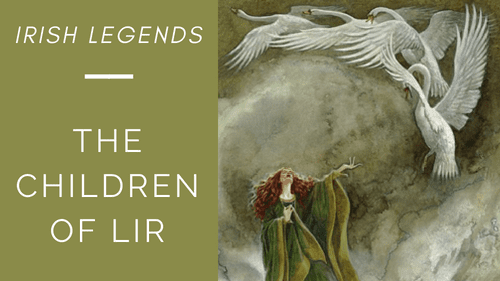