This recipe for melt-in-the-mouth hot cross buns are a true Easter treat. Pair with a nice cuppa and enjoy served straight from the oven with a knob of butter on top.

Why do we Eat Hot Cross Buns at Easter?

Hot Cross Buns are very much a part of the Irish Easter tradition. In Ireland, They are traditionally eaten on Ash Wednesday and on Good Friday. The origins of the doughy delights can be traced back to the 12th century when an English monk was said to have placed the sign of the cross on the buns to honor Good Friday.

In fact, Hot Cross Buns were such a key part of Good Friday that in 1592 Queen Elizabeth I banned the selling of them on any day except for Good Friday. Anyone caught baking them at home were forced to give up all of the illegal buns to the poor.

Due to its associations with Good Friday, the humble Hot Cross Bun has gained mythical properties over the centuries. Some believed that by hanging a bin from the kitchen ceiling you could ward off evil spirits. Another belief was that if taken on a voyage at sea, hot cross buns would offer protection from shipwreck. Finally, according to an old rhyme, sharing a hot cross bun with a friend ensures continuation of a strong bond in the year ahead:

Half for you and half for me, between us two, good luck shall be

Whisk together the flour, salt and mixed spice in a bowl.

Rub butter into the flour mix until it looks like fine breadcrumbs.

Add the yeast, sugar, beaten egg and milk. Stir together into a soft dough.

Knead for 10 minutes until the dough is smooth and elastic.

Add in the dried fruit and the grated rind and then knead for another minute.

Roll out the mix slightly and cut the dough into 10 pieces.

Roll these into balls on the table and place on a baking sheet or tray. Leave plenty of space between each bun to allow room to rise.

To Make the Cross

Roll it out until it’s very thin and cut into little strips.

Dampen with a little water and stick to the top of each bun.

Take a length of plastic wrap and brush with a small amount of cooking oil.

Place this on top of the buns (oiled side down) and leave for about 20 minutes to double in size.

Brush with a sugar & water glaze when they’re still hot.

Happy Easter from all at Blarney Woollen Mills! 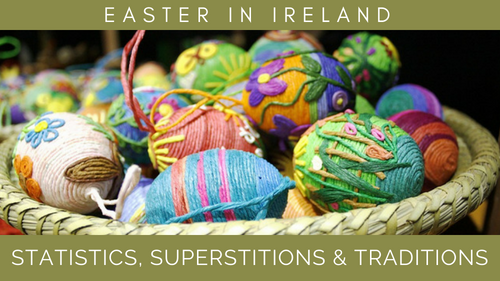 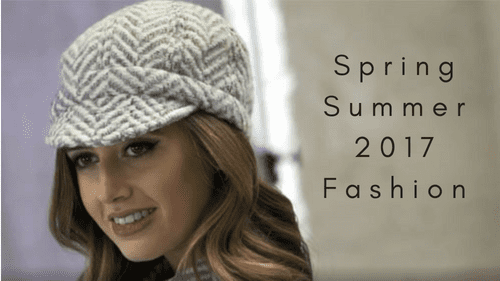