This Pancake Tuesday why not try something a little different with this recipe for traditional Irish potato pancakes, also known as ‘Boxty.’ Particularly popular in the north midlands, north Connacht and southern Ulster, these pancakes have seen a surge in popularity over recent years as the Irish become more interested in exploring our food heritage.

Boxty dates back to pre-famine Ireland. The term Boxty comes from bacstaí – a gaelic word believed to be derived from arán bocht tí meaning ‘poor house bread.’ In fact, at one point Boxty was so popular that it inspired folk rhymes:

“Boxty on the griddle,
Boxty on the Pan,
If you can’t make Boxty,
You’ll never get a man.”

1. Place the potatoes into a blender/food processor. Process until the potato is thoroughly blended.

2. Add the flour and enough milk to the processed potato to give a dropping consistency. Then add a pinch of salt. Adjust the milk and flour according to the thickness you like your pancakes.

3. Pour about a quarter of the mixture into the pan. The mixture should spread evenly over the base of the pan if the consistency is right. Cook over a medium heat for about 5 minutes on each side until each side is golden-brown in colour. Note that thicker mixtures will take longer to cook.

4. Serve rolled with the filling of your choice. Our favourite topping is good old-fashioned bacon and cabbage. Alternatively, try serving with a fried egg on top or simply with lashings of butter! 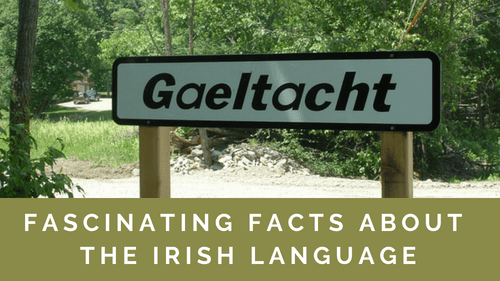 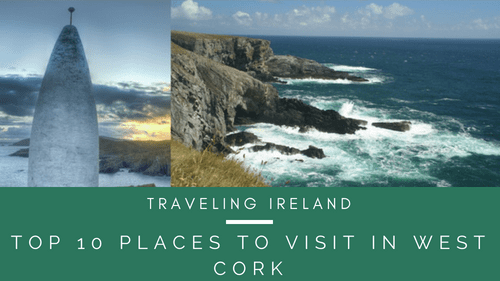