The thousands of fairy forts dotted throughout the Emerald Isles remind us of the unshakable superstitions of Old Ireland.

You do not have to travel far to find a fairy fort in Ireland. With over 45,000 surviving examples, these magical mounds can be easily found throughout the Irish countryside. Once feared by locals, these forts were a reminder that the whimsical inhabitants of the eerie “Other World” were never too far away…

What are Fairy Forts?

Fairy forts, or raths in Gaelic, are the remains of ringforts, hillforts or other circular structures from ancient Celtic Ireland. Historical evidence indicates that the majority of these forts were built between the 6th and 10th centuries.

The Seed of a Superstition…

The connection between magic and ringforts was first made in the Book of Invasions (trans. Leabhar Gabhála Éireann) which recounts how the ancient Tuatha de Danann were forced to flee upon the loss of Ireland to the Milesians. Too patriotic to leave, they magically shrank themselves and chose to live underground instead.

Over the centuries, these archaic ruins became known as places of magic. According to superstition, these mysterious structures were recognized as the home of the “Good People”, in other words – fairies. Also known as the Little People, Gentry or Síoga these devious little creatures were greatly feared by Irish people from all walks of life – from peasants to poets and even presidents!

Away with the Fairies

There are hundreds of stories warning people of the dangers of interfering with fairy forts. Almost every rural town in Ireland had its own unique tales of people who had disappeared or even died having not shown a fairy fort its due respect. Consequently, most people went to great lengths to avoid “vexing” the fairy folk. For example, up until the 1960s new roads would often be rerouted because workmen refused to build through a fairy fort.

A 2012 piece by Carl Dixon in the Irish Examiner highlights that these superstitions still hold firm among the Irish rural community. An interview with a West Cork agricultural consultant reveals the taboo that remains around interfering with fairy forts:

“I think that 99% of farmers would be very slow to cause damage to a fairy fort or even a fairy tree… I don’t see any change in that with younger farmers. There is a sense that if you mess with the devil, then he may mess with you.

You will still be told stories of a farmer who damaged a fort or removed a whitethorn tree and then died within a short time, or suffered some other tragedy. For an older generation, the idea that fairies existed went beyond a belief. It was considered absolute fact.”

While these ancient superstitions have dwindled somewhat among younger generations, they still crop up every now and then in the Irish news. Last month, the Kerry politician Danny Healy Rae attributed a recurring dip in a local road to “the Little People,” saying:

“There are numerous fairy forts in that area. I know that they are linked. Anyone that tampered with them back over the years paid a high price and had bad luck… I have a machine standing in the yard right now. And if someone told me to go out and knock a fairy fort or touch it, I would starve first.”

We would love to hear any stories you may have about the “Good People” passed down from older generations! 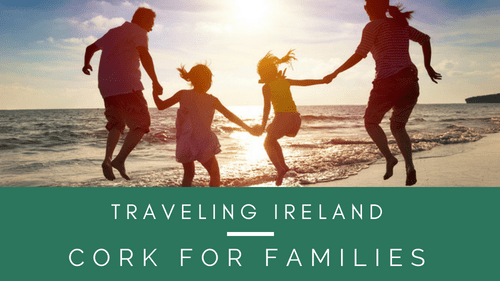 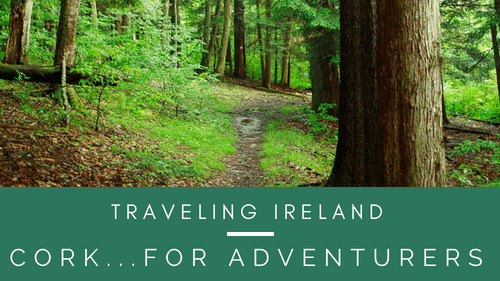 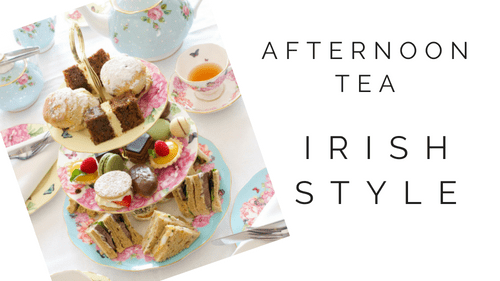